David Blasco at royalenfields.com has a post about "Royal Enfield sidecar ideas you never thought of". And although indeed I had never thought of the idea of a dual sidecar, someone else had. In fact the article claims that as early as 1903 there was an article about one in The Motor Cycle. This particular one was attached to a Royal Enfield 6hp, for which as we all know, nothing was impossible. Alas, the article claims that having four wheels means the vehicle will be taxed as a car, which detracted from one of the main advantages of a sidecar rig, at least at that time in the UK. 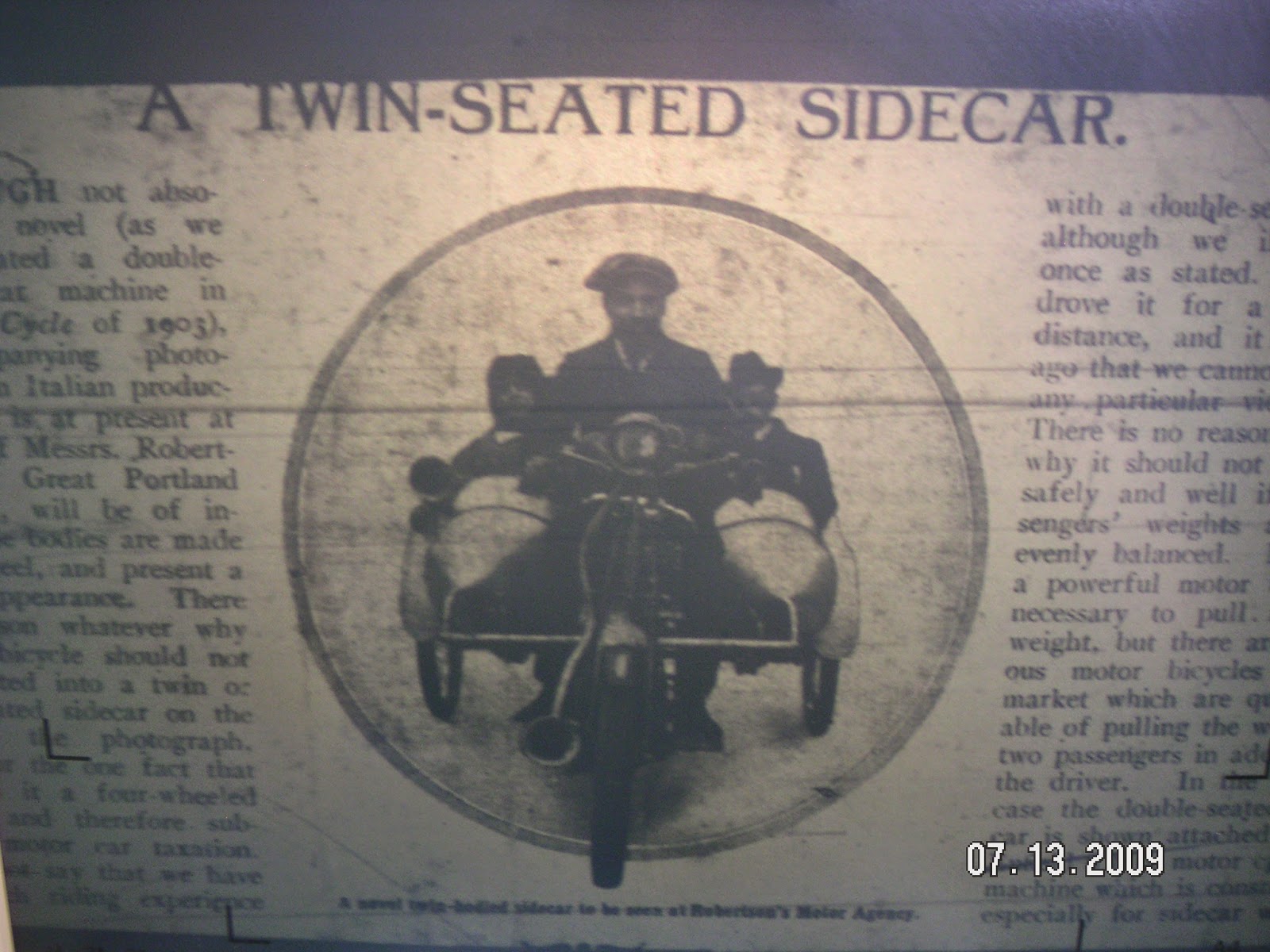 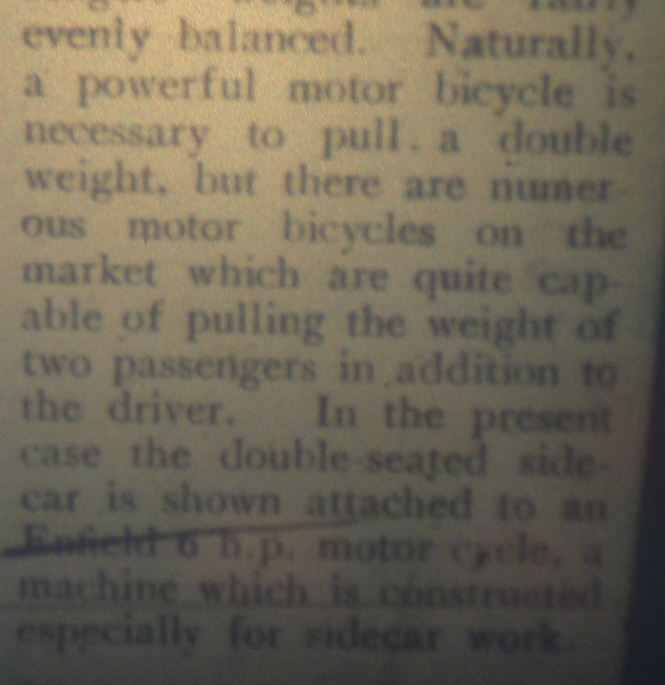