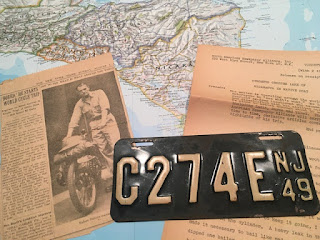 We have written about Hubert Tibbetts, the Flying Tiger, philanthropist and CEO of Lipton that left everything to travel the world in a Flying Flea. We also mentioned his son had written a book about it.

It turns out there is an update of the book now. It includes new stories based on Tibbetts' diary, which was recently found. Among them, when the Flying Flea became a bit too battered to continue, when he reached Lake Nicaragua, he took out the engine from it, mounted it on a dugout boat and made it across the lake. He was even arrested for a few hours for being a suspected spy!

He wrote to Royal Enfield to see if they could support the continuation of his trip, but the company declined. 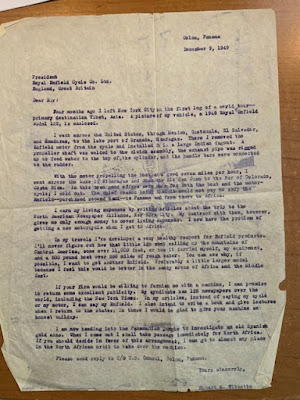 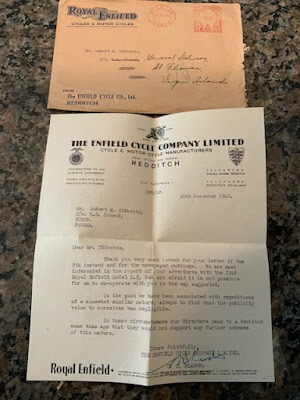