Quoting The Vintagent: "The twice-annual Bonhams sale at the enormous Stafford motorcycle show is always a bellweather auction, big enough, and with enough variety of machinery, to give a true indication of how the collector's motorcycle market is behaving. Coming 5 months after the world's largest vintage bike sale by Bonhams and MidAmerica at Las Vegas, Stafford always brings out some of the best machines in the world, and thus sees some of the highest prices paid for motorcycles, anywhere. " Go to his blog to see the "big fish" machines. Here we will concentrate on the Royal Enfields.

First, in lot 283 a 150cc 1936 Model T racing motorcycle. It sold for US$5,801.  Here is the item's description: "This Royal Enfield lightweight was acquired in 1951 by the vendor and his late father but not registered by them until 1974. The vendor's father owned a small garage business in Newcastle-upon-Tyne, specialising in building and tuning speedway motorcycles, and the Enfield was converted there with the intention to use it for circuit and sand racing events. BSA Bantam telescopic forks, suitably modified, replaced the original girders while the rear frame was altered to incorporate swinging-arm suspension. The engine's cooling fins were extended and the cylinder head ported and polished, while the fuel tank was reshaped to make it more comfortable and streamlined. A Burman gearbox, Amal carburettor and alloy wheel rims shod with racing tyres completed the picture. Raced at local meetings and elsewhere, including Cadwell Park, Silverstone Hutchinson 100, Croft, Redcar, Druridge Bay and Silloth, the little Enfield performed very well and collected a few trophies along the way. When the vendor joined the Royal Air Force in 1954 to do his National Service, racing was brought to a halt and the machine has remained untouched in dry storage for the last 60 years. Amazingly, when it was removed recently and dusted down, the engine started and ran without any problems! This unique home-built Royal Enfield racer comes with an old-style continuation logbook. "
Check the item's listing as it includes pictures of the bike in action! 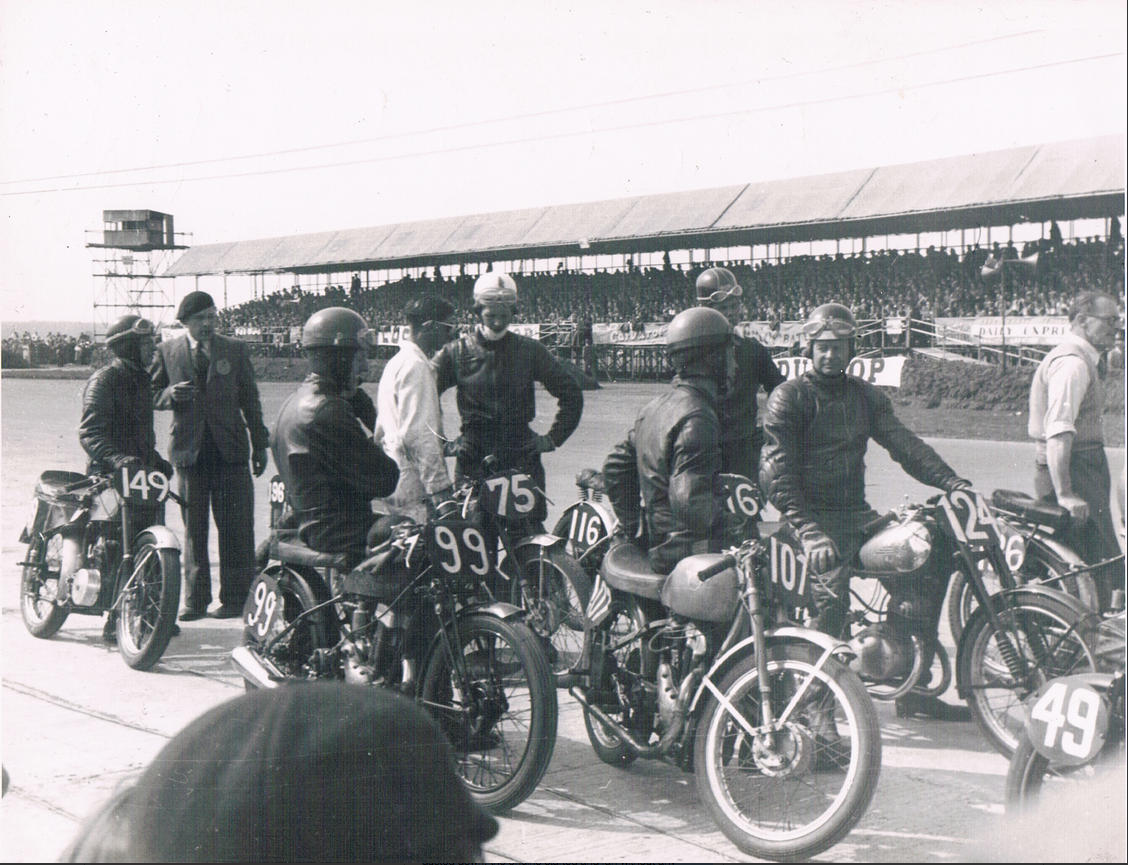 Then we have a 1965 Conti. It sold for US$5,414. The item's description says: "The Royal Enfield Crusader's ultimate development - the Continental GT - arrived in November 1964. For his £270 the GT owner got clip-on handlebars, rear-set footrests, a racing-style glassfibre fuel tank and 'bacon slicer' brake cooling discs up front, in addition to an extra 1.5bhp. With its café racer styling, brisk performance and excellent handling, the GT was every young motorcyclist's dream and a well-deserved success for the Redditch concern. This example was purchased circa 1985 and kept in dry storage for approximately the next 21 years before undergoing a chassis and engine overhaul. A new V5C registration document was applied for in 2006. Running very nicely at this point in time, the Continental was not used regularly and has been back in dry storage for the last few years. Presented in good clean condition, 'JPF 489C' should require little more than a new battery, fresh fuel/oil and a carburettor clean to return it to good running order. The machine is offered with instruction manual, parts book, workshop manual, sundry bills and V5C registration document." 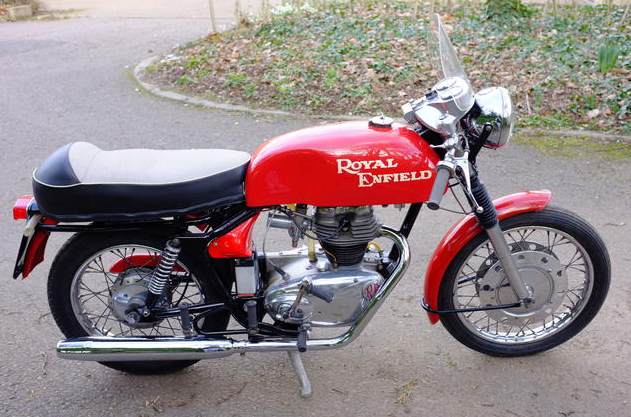